Next to calendar management, Mestemacher’s Woman’s Calendar every year includes a large collection of women from the 20th and 21st century. This anthology is combined with the objective to focus on a woman’s varied and brilliant range of occupational performance.

An informative special section portraits “Outstanding women from the 20th and 21st century”. In the lapsed 20th and the 21st century there are many interesting women to be included in a selected collection due to their special achievements for society. This collection is currently built up and will be annually enlarged. Federal Chancellor Angela Merkel is pictured and portrayed just as Beate Uhse, the pioneer for the promotion of sexual education. Since 2007 the Woman’s Calendar additionally includes an anthology with “Top Fathers of the 21st Century”. It is constantly updated and contains brief descriptions of fathers who are finding a balance between family and occupation and care for prosperity and advancement of their juniors.

The Mestemacher Women’s Calendar is a gift of the wholesale bakery and cannot be purchased. The special section with the portrayed women however can be downloaded from the website of Mestemacher GmbH.

The initiator of this project is Prof. Dr. Ulrike Detmers. 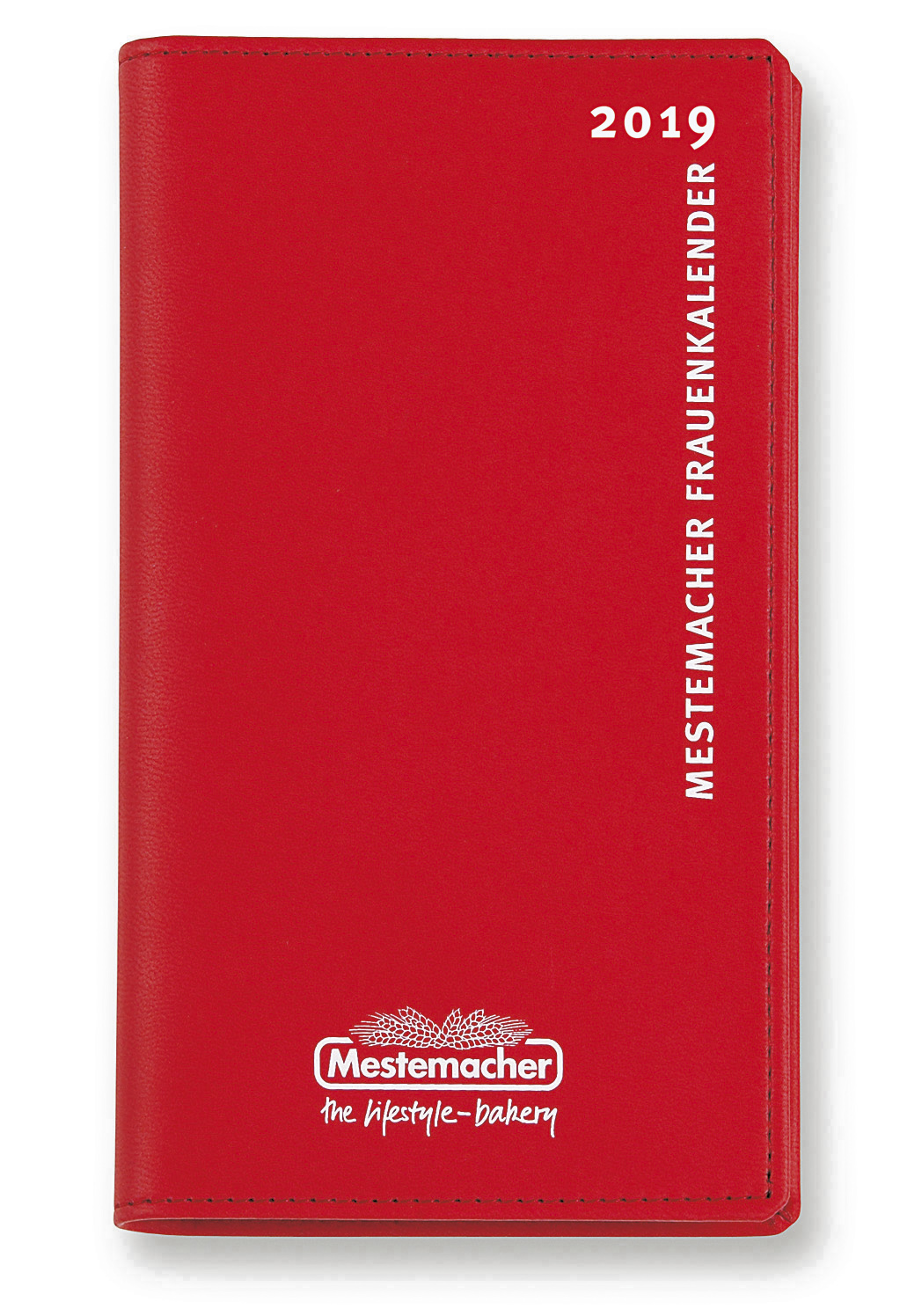