The objectives of this activity, which was launched in the year 2002, include:

Competent women are to be highlighted in the male domain of economy, who are refuting established ideas about female characteristics. Such women are assertive and profit-oriented. They serve as role models to female junior managers. 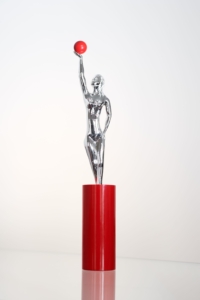 The award is oriented in the principles of gender mainstreaming. Both on a European level and in the Federal Republic of Germany, gender mainstreaming focuses on systematic involvement of both genders in the arrangement of all patterns of human existence. Particularly it is a matter of sexual equality in the occupancy of top positions of politics and economy. 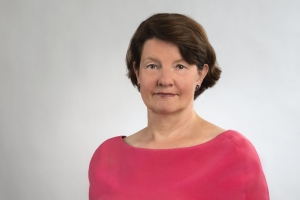 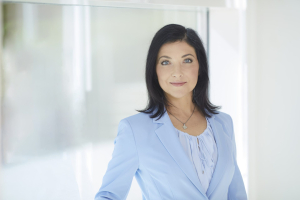 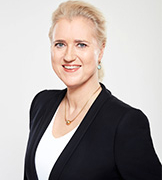 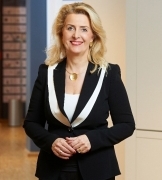 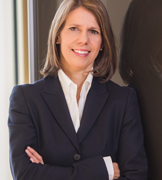 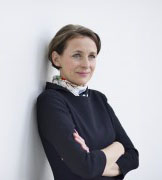 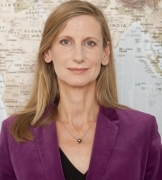 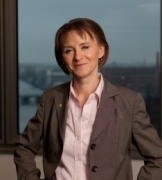 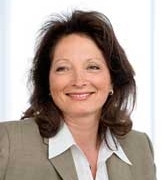 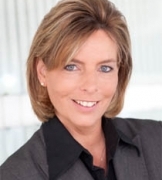