Nuremberg, 15 February 2019:The organic rye baker, Mestemacher, ascends to the next stage of success at BioFach in Nuremberg, the world’s leading trade fair for organic food. Japan and Korea are also developing into growth sales markets for the family bakery’s plant-based sliced and naturally-preserved organic special breads. The willingness to buy organic food from Europe is strong in both countries. Favourable prices for EU food are provided by the free trade agreements, which see the elimination of tariffs and non-tariff barriers to trade, thereby offering further incentives for growth. Important consumer advertising elements on the packaging are provided by product information such as “How to use”, Nutrition, Benefits, Green Economy, conscious living, but also information regarding the promotion of equality between men and women. On the one hand, Japan and South Korea suffer from a shortage of experts, executives and traditional role models, while, on the other, politicians are making a targeted effort to utilise women’s power for the economy and society. 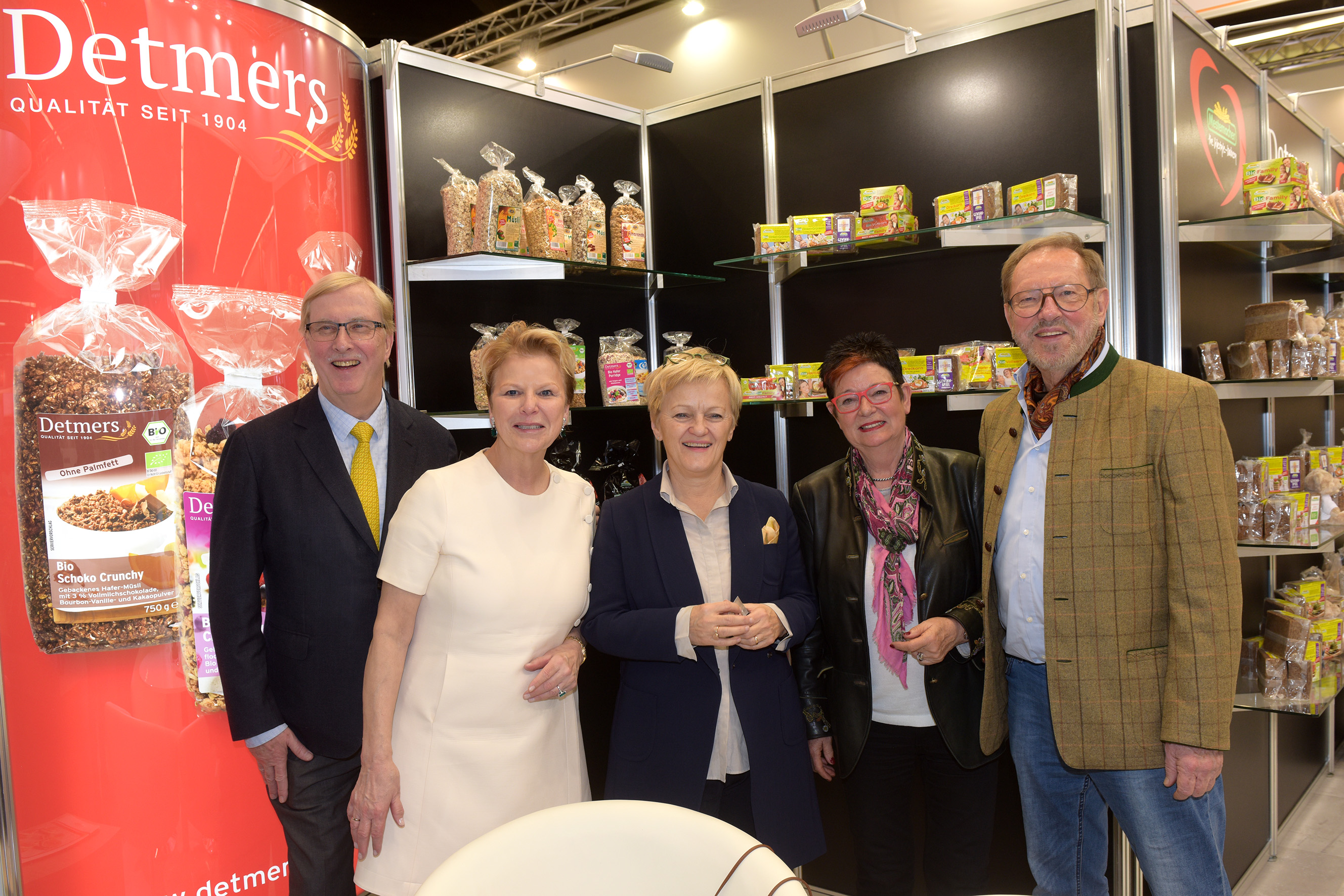